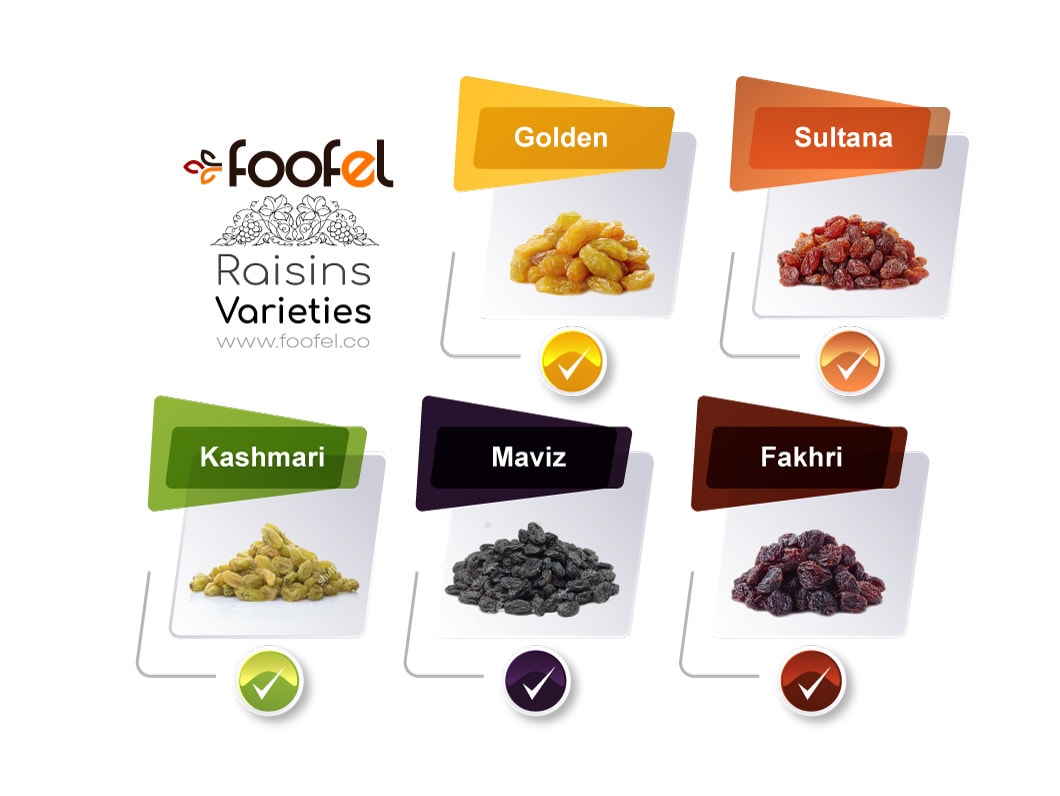 Raisins are one of the exportation products of Iran. Iran is one of the finest manufacturers of raisins withinside the world. Use the hyperlinks beneath to touch our experts.

Properties of raisins and their varieties iranian aisins are grainy or seedless grapes that are dried by sunlight and have 16% moisture. Consumption of raisins has far-reaching effects on children compared to other artificial sweeteners (including candy). Dried raisins are available in black, brown, gold and kashmari. They can be used both raw and as a food additive. These dried fruits are also used to decorate cakes. They are also used in cookies, puddings and desserts as a condiment and to enhance the taste of cakes. Iranian raisins are a rich source of energy, vitamins, minerals and electrolytes. 100 grams of raisins contain 249 calories and are useful for people who need more energy. The amount of fiber in raisins is high compared to grapes, so it can be used as a natural laxative. The energy levels created by raisin consumption are

Iranian raisins for export Iranian raisins for export raisins have given our country the third place to send to other countries, followed by Turkey and the United States. As you know, raisins are the same as dried grapes, and in the Iranian market, all kinds of export raisins can be found depending on the type of grapes, the drying conditions and the additives. Also, due to the possibility of long-term storage of this product in dry and cool conditions, it is possible to buy and sell exported raisins throughout the year. How to achieve the highest quality raisins for export? The first thing you need to know about the quality of exported raisins is that the best type of raisin product is obtained by drying ripe grapes in the open air (in the sun or in the shade) and without adding any chemicals 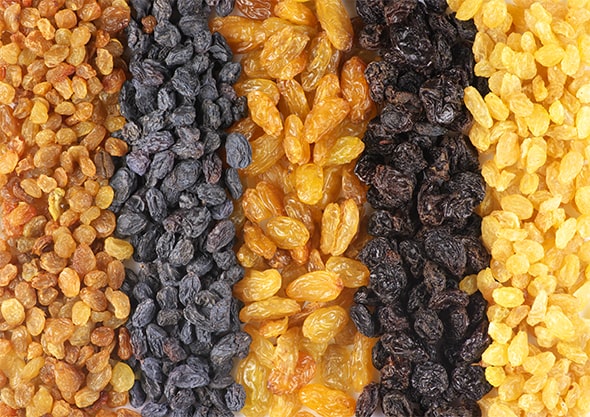 Our products are available in bulk with the brands of Foofel or your brand in a variety of cartoons with the address, and the logo printed on. and We offer the raisins in packages of 250g, 400g, 1kg and 10kg. we welcome your ideas and can also produce with your brand. We are able to produce and offer different kinds of raisins in various packaging with the accepted standards of the world. 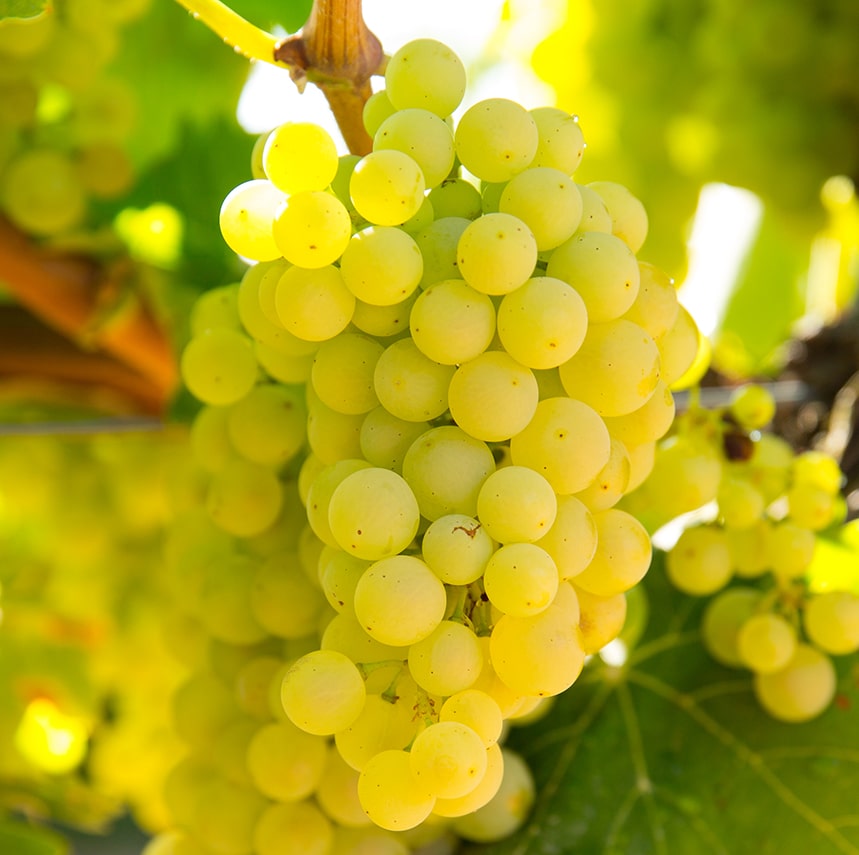